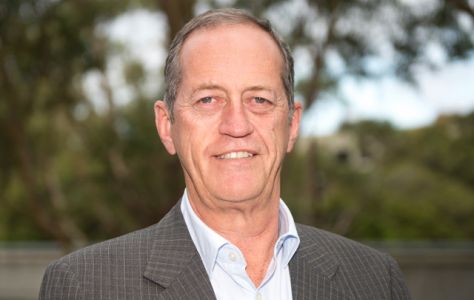 Peter Brukner OAM (MBBS, FACSP, FASMF, FACSM, FFSEM) is a specialist sports and exercise physician whose most recent position has been Australian cricket team doctor from 2012-17. Peter is the founding partner of Olympic Park Sports Medicine Centre in Melbourne and Professor of Sports Medicine at LaTrobe University.

A founding Executive Member of the Australasian College of Sports Physicians, he served two terms as President and played a keyrole in establishing sports medicine as a medical specialty in Australia.Peter is the co-author of the widely used text book Clinical Sports Medicine and has been team physician for professional football clubs aswell as national athletics, swimming, soccer and men’s hockey teamsincluding Olympic and Commonwealth Games.

Peter was the Socceroos Team Doctor at the 2010 World Cup in South Africa and subsequently became Head of Sports Medicine and Sports Science at Liverpool Football Club. He is the co-founder of the public health campaign SugarByHalf and is committed to the challenge of improving the nation’shealth with improved diet and increased physical activity. His mostrecent book A Fat Lot of Good was published in May 2018.